If you have bought the Valve Index VR before the game release, you get two exclusive CS GO Items which include Geniune Alyx Pin and Half-Life Music Kit. These two items are exclusive for the buyers of the Valve Index. 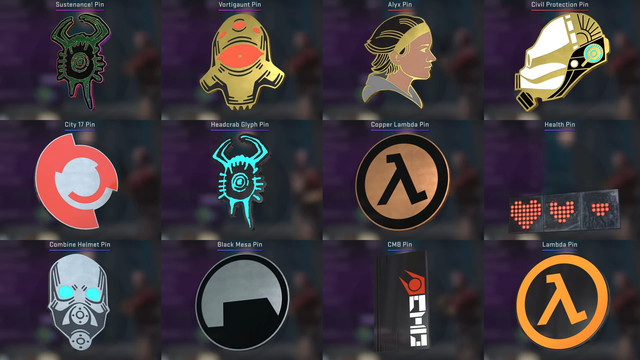 Other than the above items, people also wanted Valve to shift the Half-Life gloves over to CS GO but sadly that did not happen, although it would have been cool. The music kit that you get, is rumored to have the variant of the music heard in the Third teaser video of the game. 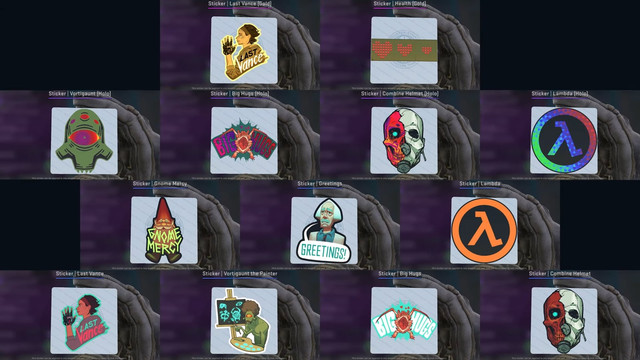 These are a nice way to show that you anticipated and are a Fan of Half-Life series. Also, those of you who pre-ordered Valve index hardware will also be getting free skins for Half-Life.

Valorant - Cheaters getting out of Riot's control

Riot Games seemingly has fallen against hackers before the game even got officially released. Cheaters are consistently increasing and ruining games of other players

Incase you've been living under a rock, you'd already know this but to the few who didn't, The Last of Us II has been released and it is been priased by the masses