On June 22, Microsoft suddenly announced plans to close Mixer. Mixer will be shut down on July 22, and any existing streamers will be re-routed to Facebook Gaming, Facebook's own Twitch rival. The surprise announcement means Mixer partners and streamers will be transitioned to Facebook Gaming, and Microsoft will no longer operate Mixer as a service in a month’s time.

Microsoft recruited exclusive streamers like Ninja and Shroud with multi-million dollar deals in an attempt to increase the popularity of Mixer but that wasn't enough to get more people to use Mixer over it's rivals.

“We started pretty far behind, in terms of where Mixer’s monthly active viewers were compared to some of the big players out there,” says Phil Spencer, Microsoft’s head of gaming, in an interview with The Verge. “I think the Mixer community is really going to benefit from the broad audience that Facebook has through their properties, and the abilities to reach gamers in a very seamless way through the social platform Facebook has.” 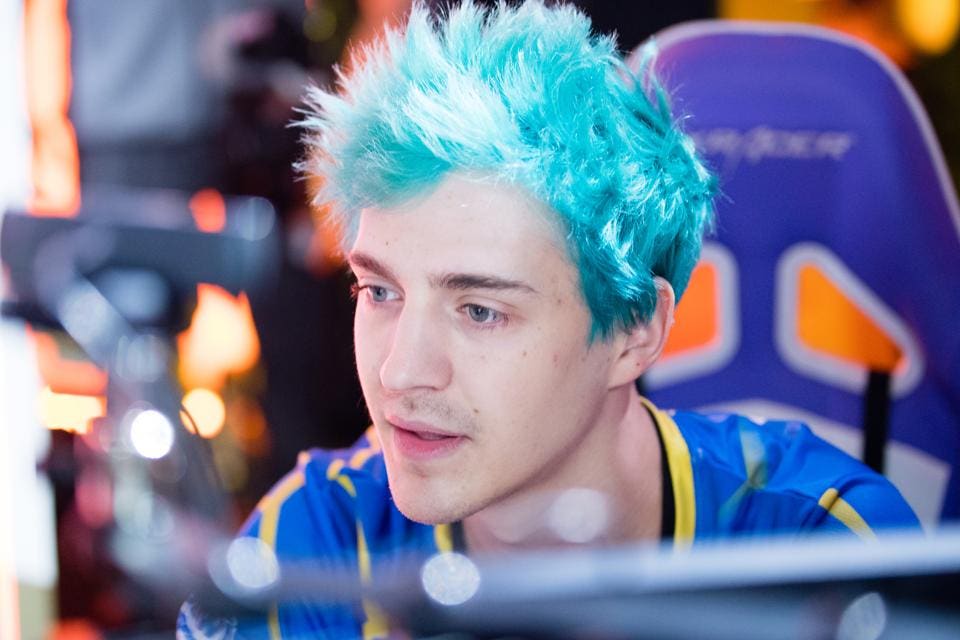 If you look at Mixer’s front page right now, the vast majority of people streaming are, in some way or another, advertising their Twitch channels. Some put URLs in their stream titles. Others display giant Twitch graphics. This is a bit of an odd sight, given that a giant banner on Mixer proclaims that the streaming platform is “transitioning to Facebook Gaming.”

So What does this mean for the streamers on Mixer?

With Mixer closing its operations, Shroud and Ninja are once again streaming free agents. Ninja, Shroud, and other top streamers are now free to rejoin Twitch or stream on Facebook Gaming.

While Facebook Gaming reportedly attempted to negotiate with the content creators to move their exclusivity to Facebook, both streamers reportedly “opted out.” Along with reportedly receiving full payment for their Mixer contracts.

Regardless of where they end up, both Shroud and Ninja have proven that, to at least some degree, their audience transcends platform loyalties and the two will be successful wherever they decide to stream next.

New Release date for the previously delayed Last of Us 2 Revealed!!

Sony revealed the release date for the previously delayed Last of Us 2 which is now scheduled to arrive on PlayStation 4 this summer.