Why you should play Tony Hawk’s Pro Skater 1 + 2

How do you remake a game that’s spent two decades perched at the pinnacle of what this industry has to offer? I mean, the original Tony Hawk’s Pro Skater 2 isn’t just considered as one of the greatest sports games ever made; it’s literally wedged amongst the top three highest-rated video games of all time on Metacritic.

Despite the high bar set by the originals, Tony Hawk’s Pro Skater 1 + 2 is an absolutely rip-roaring remake. Vicarious Visions has successfully brought Neversoft’s esteemed classics back to life, allowing old and new fans alike to experience these masterpieces through a modern lens while remaining entirely respectful to the moves, the maps, and the music that’s been seared into the brains of millions since the turn of the millennium. 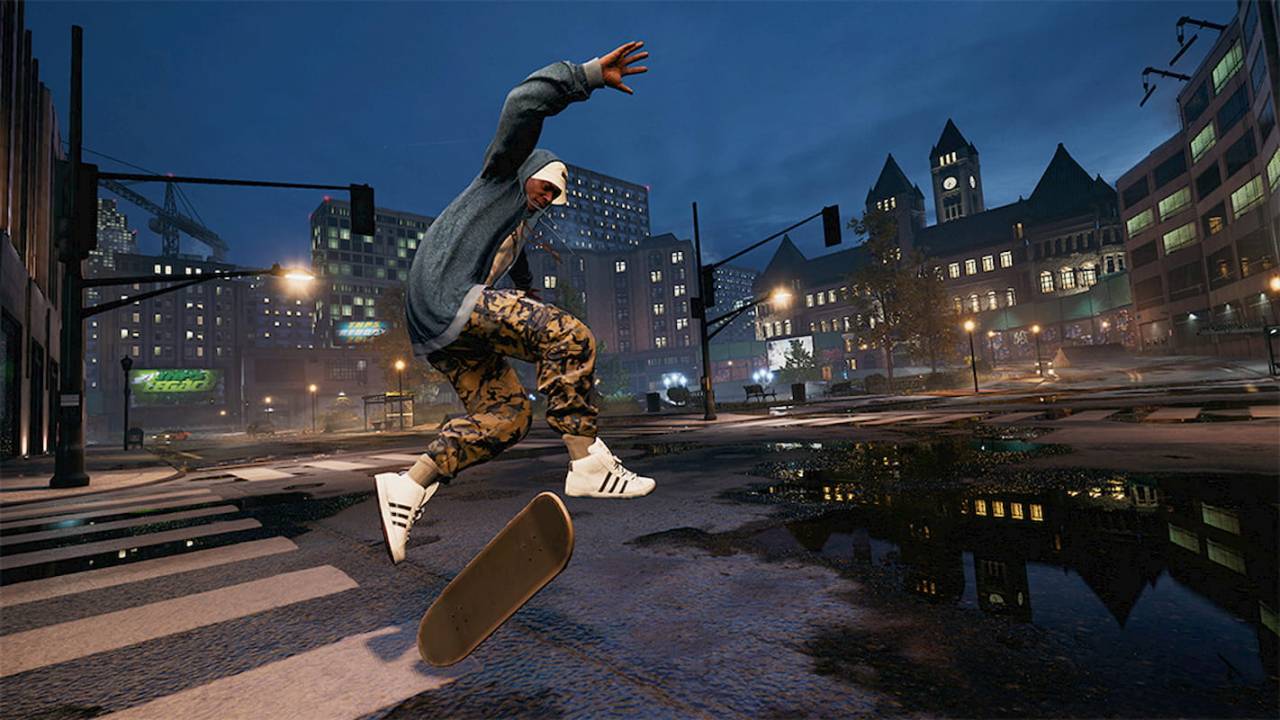 THPS1+2 pushes off on the right foot immediately, with a fantastic intro fusing footage of the iconic stars of the original games with clips of the new skateboarding superstars joining the roster. It shouldn’t be understated how effectively this otherwise fairly simple sizzle reel instantly injects these new skaters into the fabric of Pro Skater, meaning they don’t just feel tacked on.

As for its multiplayer, THPS 1 + 2 offers both local and online versus modes. A lot of the game types take after the original games' multiplayer, with modes like Graffiti, Trick Attack, and Tag as well as new ones like Combo Mambo and Score Challenge. Horse, one of the all-time best modes, also returns, and while it's mostly a great time, some infrequent frame dropping can occur.

It's a bit surprising, since you just take turns trying to outdo your friend's score and it doesn't feel particularly demanding. Even more surprising is the fact that the split-screen modes don't come with these performance issues. The online multiplayer, on the other hand, runs very well as it rotates through various modes in a lobby--it’s an exciting way to hang out with friends, skate, and compete for the highest score. 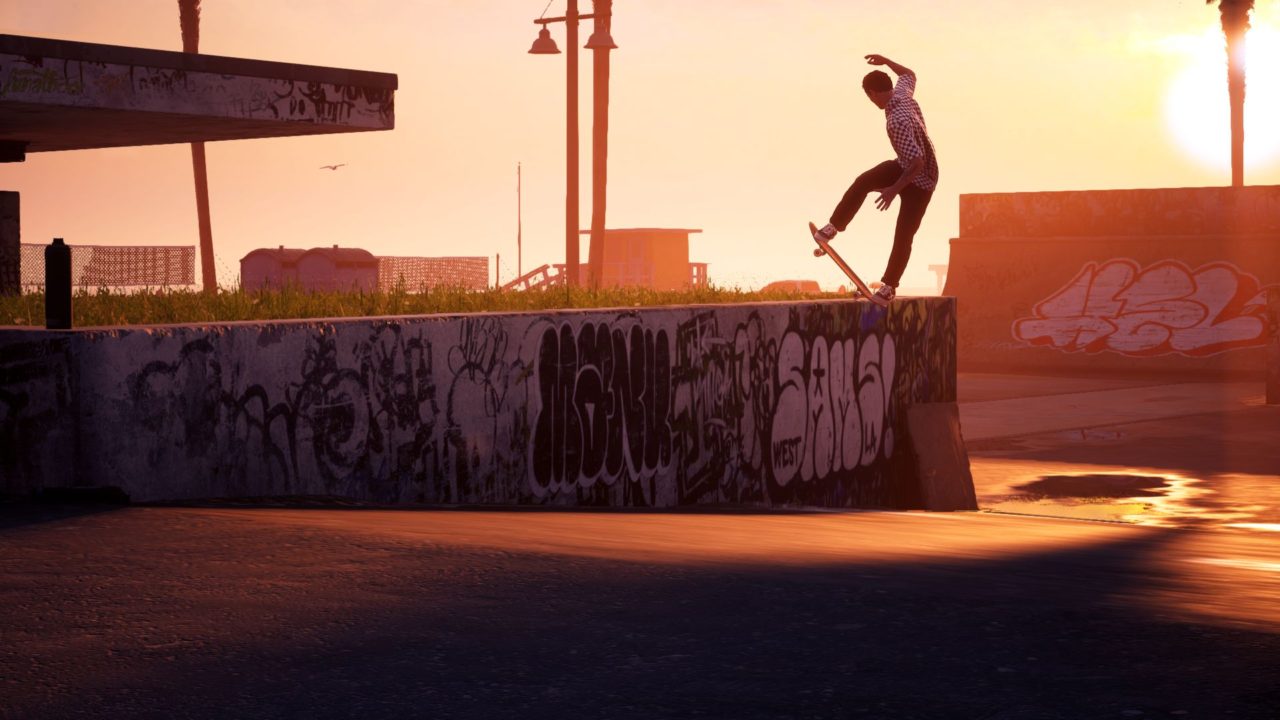 The trick-focused, combo-heavy gameplay remains fundamentally unchanged. You’re usually dropped into two-minute sessions where goals must be met – score enough points, collect enough things. And everything is where it was before, from scattered “SKATE” letters to hidden video tapes. There’s a brilliantly fun, if basic, online mode (due to be expanded), while the seminal split-screen multiplayer of the originals returns. Additional achievement-like challenges and fresh skater and park creation tools also now feature.

Tony Hawk’s Pro Skater 1 + 2 is such a tremendous turnaround from 2015’s disastrously dismal Tony Hawk’s Pro Skater 5 that it’s difficult to believe they share even a shred of DNA. The accessible yet tricky skating is earnest and old-school fun, the wonderful looking levels are lovingly designed odes to the past, and the music is like the hearty embrace of an old childhood buddy.

It’s pretty easy to be cynical about how rapidly selling us our favourite games again became a central pillar of Activision’s business strategy, but when it’s this much fun I’m finding it impossible to be sour about it. It turns out going backwards has been the best step forward Activision has taken with the Tony Hawk series in nearly 15 years.

Ubisoft's Hyper Scape, an all-new F2P battle royale enters invite only beta and here's how you get in

Sony refunds pre-ordered digital copies of The Last Of Us 2 and Iron Man VR.

Insurgency: Sandstorm, that good shooter everyone forgot about.

Insurgency: Sandstorm is an excellent multiplayer shooter that successfully avoids the common pitfalls of military simulation, but still manages to deliver.

Saints Row 3 Remastered's rumors have been floating around on the web but now we have a trailer.